Success with the release rig 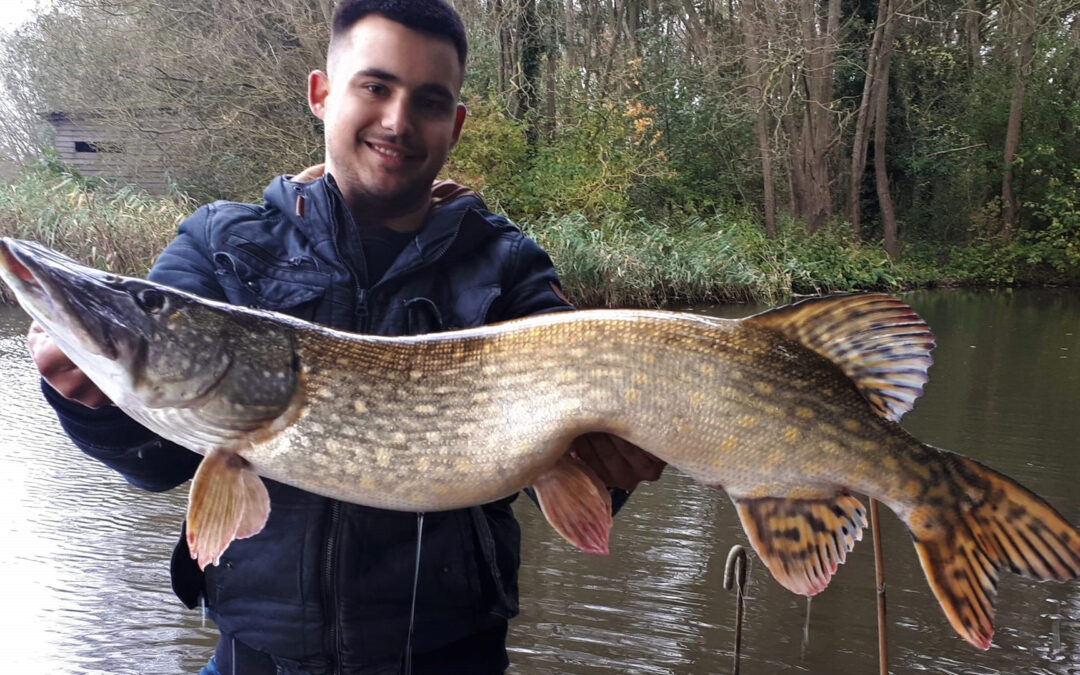 During the last weeks I have had quite a lot of pike anglers ordering release-rig kits from releaserigshop.com, so they could start up on their new style of fishing with release rigs. One of them is Jasper de Grave from Belgium who have had a lot of trouble hooking the pike with large mouse imitations with big hooks such as the Miuras Mouse. On his first attempt with the same bait fished on a release rig with loose front hook and semi-fixed rear hook, he caught this super fish – one take, one fish landed. On the next trip he modified the 3D Burbot form Savage Gear with Softbait Release Connectors – and caught a beautiful 106 centimeter pike on his release rig. Again one take – one fish landed. Two fish is of course not enough for making statistical conclusions – but its a good start with a 100 % landing rate! Congrats to Jasper!

If and when you catch some nice fish on my release rigs – please don´t hesitate to send me a photo and a short text on the capture to me at jb@releaserigshop.com so we can share your capture.