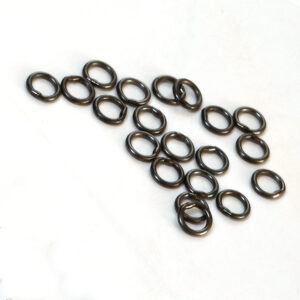 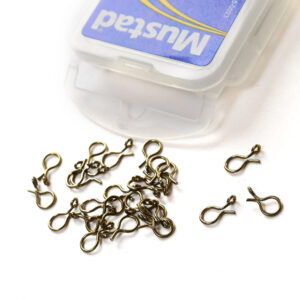 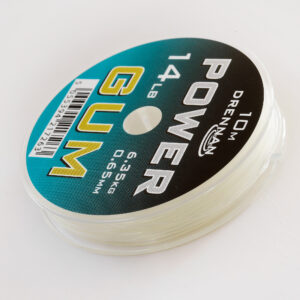 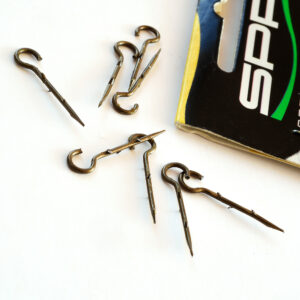 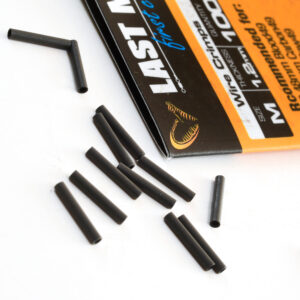 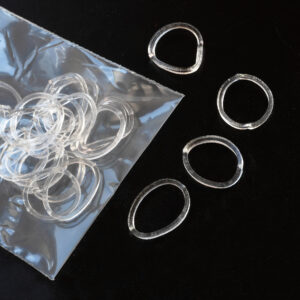 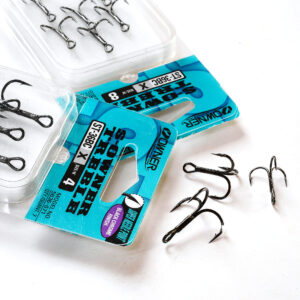 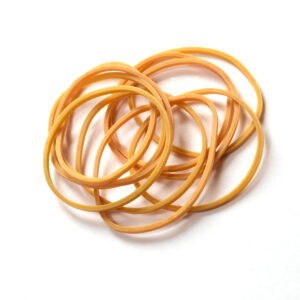 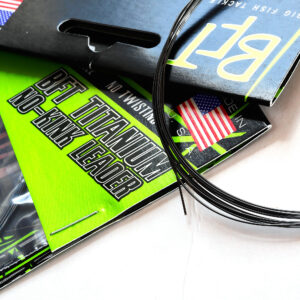 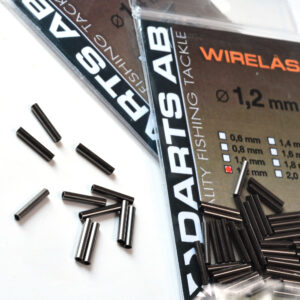 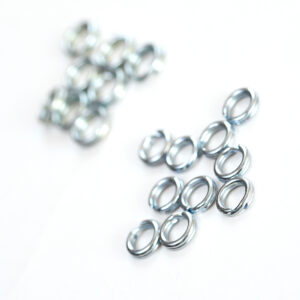 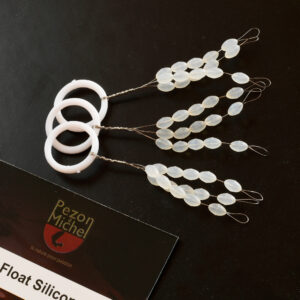 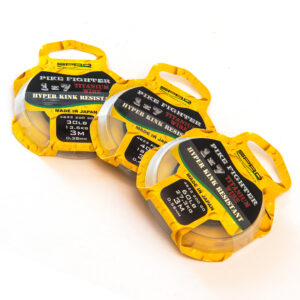 On the Elastic Baitfish Release Rig the hook link hangs 1-2 centimetres beneath the bait fish, and the rig is held by elastic rubber bands at the front and rear making for a fully reversible moving hook effect: When a pike attacks and holds the bait fish rock solid between its jaws – the hooks can freely move forward penetrate and secure a firm hook grip immediately. On big baits the rig is also supported by a little sliding bait spike in the middle and on very big baits by a bait spike and a small elastic band.

The best method for boat fishing is the following variant of this rig: At the front end the rig is looped to the mouth of the bait fish via a rubber band with a diameter of around 5 centimetres. The rubber band sits in a Mustad Easy Snap snap lock that is semi-fixed on the wire using a soft float stop at the top and a power gum stop knot at the bottom. The hook link itself which is made as a standard release rig, hangs loosely 1-2 centimetres below the bait fish, and at the end it is semi-fixed to the bait at the anal fin via a bait spike on a rubber band, on a snap lock, which is semi-fixed on the wire with for instance power gum stop knots. The rubber band has a diameter of 1-1,5 centimetres for instance a Loom band, which is perfect for this purpose. Loom Bands may be had in many colors which may be used to add a visible “strike point”. The rig is also attached sliding right behind the front hook using a bait spike, making sure that the hook link does not sink too far away from the bait in case the line goes slack. It is important that the bait spike is rigged sliding so that it in no way will be influencing the moving hook effect negatively.

When I started using elastic release rigs I was afraid that I would have to change the bands often. Practical experience shows that this is not the case and they will last for quite a lot of fish.

It is important that the rear part of the rig is made of stiff 50 to 80 lb. single strand titanium, so that the rear free hanging hook will not sink away from the bait at low trolling speeds which will of course result in poorer hooking. If you are experiencing pike that strike at the tail or that the tail hook gets hung on the tail, you may adjust the rig until the rear hook is 2-3 centimetres behind the tail. Normally the position shown will be the best starting point.

Read all about the practical use of the the Elastic Baitfish Release Rig in my book Pike Fever. Use the Stonfo Disgorger to mount elastic band through gill lid of bait fish.

You save a lot of time – by buying all parts as a kit – instead of buying them individually.

NB – compared to photo crimps are shifted to crimps from Darts because SG Crimps are sold out and the seven strand wire is from Spro instead of Darts.

There are no reviews yet.